The Light in the Woods

To honour a treaty with the people of a strange land, Derek Hale, prince of the kingdom of Triskelion, has to marry Stiles. 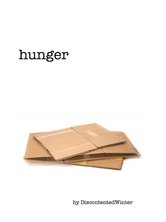 Beacon Hills.
Two lost souls.
A homeless boy, a lone wolf, and people who will stop at nothing to destroy them both. 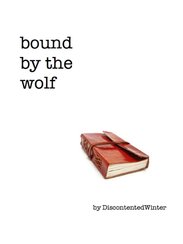 ​Bound by the Wolf

Emissary Stiles Stilinski returns to Beacon Hills to find that the Hale pack has been destroyed, except for Derek Hale. 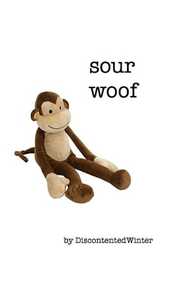 A kidnapping, a head injury, and something about a monkey? Stiles is the most annoying person Derek has ever had the misfortune to be abducted with. 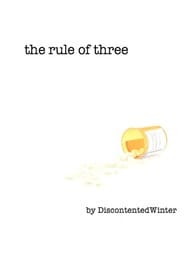 ​The Rule of Three

In order to make their relationship legitimate in the eye of wider society, alphas Chris Argent and Peter Hale have to claim an omega. Stiles Stilinski, who should be the solution to their problems, instead turns out to be the first piece in a puzzle that some elements in society would prefer remain unsolved. 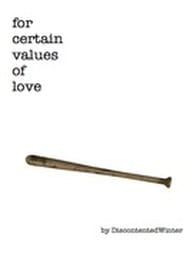 For Certain Values of Love

There's something missing in John Stilinski's life, and he'll never know what it was. 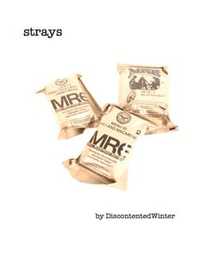 In a Beacon Hills that's been destroyed by a war between humans and werewolves, Stiles Stilinski does what he has to in order to survive. 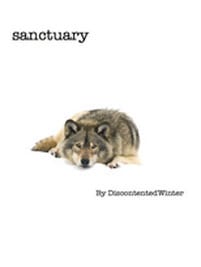 The Hale Wolf Sanctuary isn't just for wolves.
Turns out it's for Stilinskis as well. 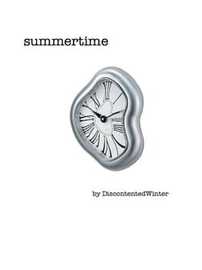 Stiles Stilinksi is having the worst day ever.
Over and over again.

aka The Groundhog Day AU you've been waiting for! 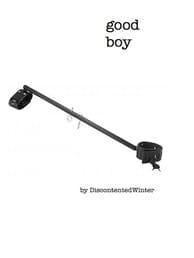 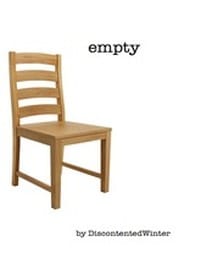 Jordan Parrish is the new sheriff of Beacon Hills, a town haunted by its past. 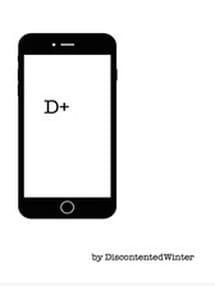 Stiles does not take failure well. 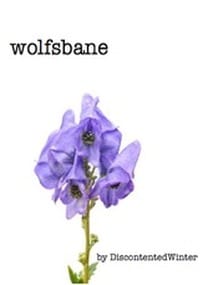 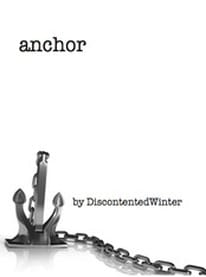 John is Peter's anchor.
A sequel to Wolfsbane. 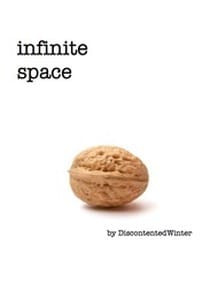 Stiles needs Peter's expertise to help stop the latest threat to Beacon Hills.
And, as the pack falls apart around him, he might need Peter for more than that. 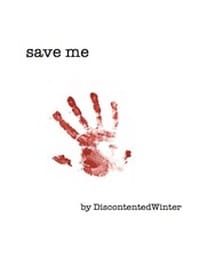 ​Peter is the Alpha.
He's nobody's savior.
Not his pack's. Not his town's. And not that kid's.
​But sometimes salvation goes both ways. 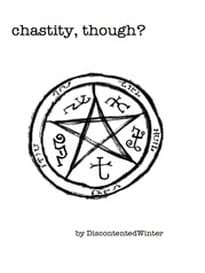 Stiles is a demon living in a medieval monastery.
Scott is a fellow novice.
Cue shenanigans.
And also the Inquisition. 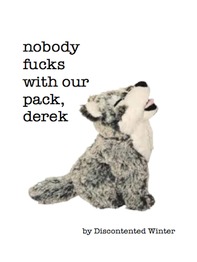 Nobody Fucks with our Pack, Derek

There's no such thing as "unthinkable" in Beacon Hills.
But this comes close.
And Stiles and Derek are going to do everything they can to keep their pack together.


A sequel to I Know Where Babies Come From, Derek, and My Life is not a Horror Movie, Derek. 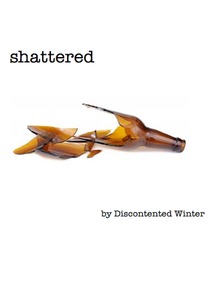 Chris Argent and Peter Hale could both use putting back together. 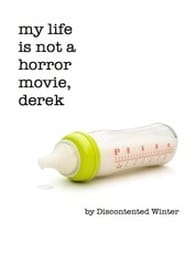 My Life is not a Horror Movie, Derek

Stiles keeps dreaming of people in robes with knives.
With chanting. In Latin.
And he mentioned the knives, right?
That can't be good.

The sequel to I Know Where Babies Come From, Derek. 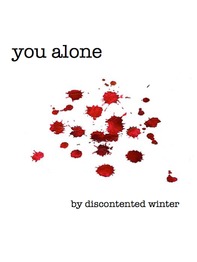 Stiles probably should have told Derek how he felt before he's bleeding to death.
It's too late now. 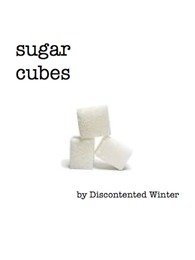 Peter gets a new stable boy.
​ 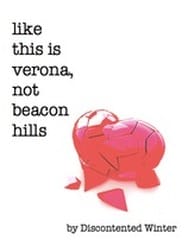 
​Five times love isn't enough for Peter Hale, and that one time it surprises the hell out of him.

A companion piece to Little Wild Animal, and The Wolf Inside. ​ 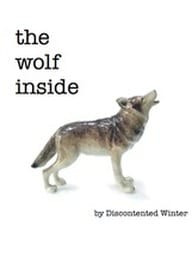 
Alex Hale is a boy. The wolf inside him isn't.
It's hard being different. 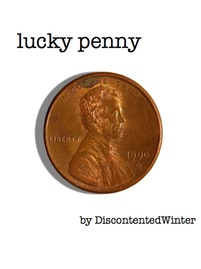 Stiles has been dealing with the supernatural shit in Beacon Hills for four years.
Something has to give.
This time it might be him. 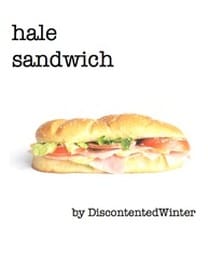 It's exactly what it says on the box. 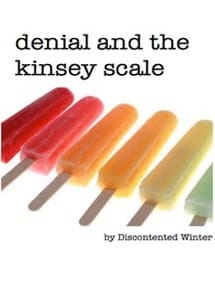 Denial and the Kinsey Scale

A series of vignettes in which Scott discovers something startling about Stiles and Derek.
And also about himself. 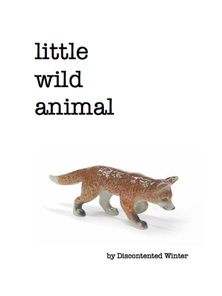 Derek Hale finds a feral human on his pack's property.
Humans are supposed to be extinct.
But then, Stiles is full of surprises. 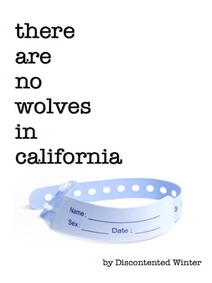 There Are No Wolves in California

A grieving Derek Hale returns to Beacon Hills.
He meets Stiles Stilinski, a boy suffering frontotemporal dementia, who has delusions that Derek is a werewolf.
He's crazy.
And maybe he's just what Derek needs. 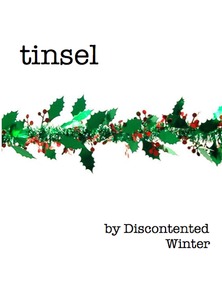 
Peter hates Christmas.
So does Stiles.
This year, their opinions may change.


Part Two of Holidays with Steter. 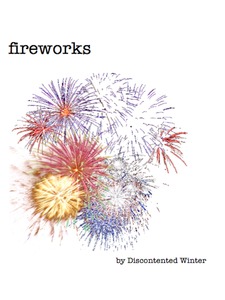 New Year's Eve is full of drunken idiots and Peter hates everything about it.
Except for Stiles. Peter doesn't hate Stiles.

Part Three of Holidays with Steter.